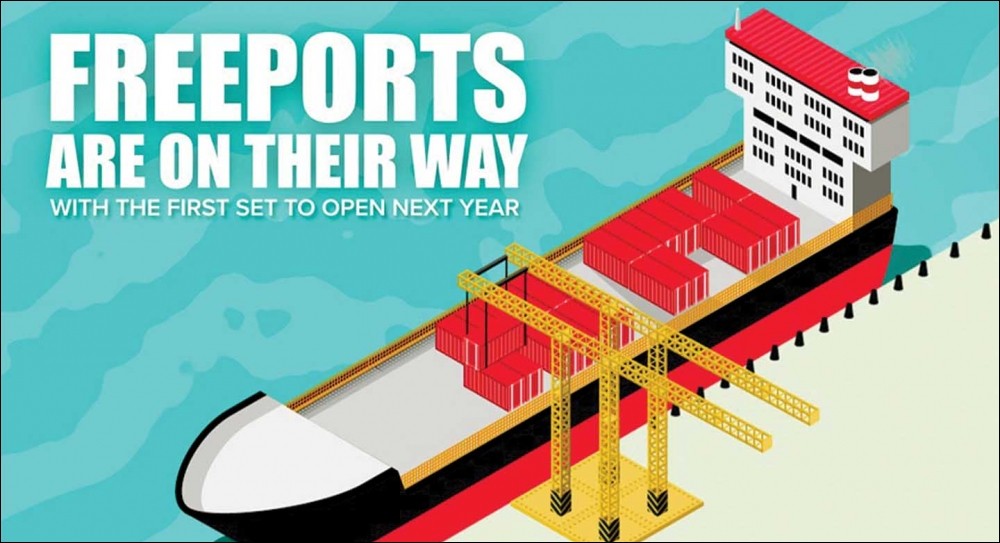 Over 50 trade unionists from unions such as Unite, RMT, PCS, Usdaw, and NEU, and reps from local trades councils in Southampton, Hull and Liverpool met with the assistance of the National Shop Stewards Network (NSSN) to discuss what ‘Freeports’ mean for workers and how trade unions should respond.

Rob Williams, chair of the NSSN, introducing the meeting outlined the importance of raising awareness about the development of Freeports and the danger they pose to workers: “There must be no bonfire of our rights”, he warned.

On the day of the meeting, Unite secured a significant union recognition agreement with XPO-Nestle over the East Midlands Gateway logistic hub that will eventually cover six million square feet of warehousing. It is a glimpse of how the Tory ‘levelling-up’ agenda will impact the workplace as incentives are offered for investors in the form of deregulation and tax breaks.

Dave Williams, Unite executive member said: “This is a welcome step in the right direction but there is a lot at stake to stop a continuation in the race to the bottom that will weaken and undermine jobs and the future.”

Darren Proctor, RMT national officer for maritime, spoke about the longstanding race to the bottom that has seen seafarers’ wages attacked by the bosses.

Claire from PCS in East Midlands outlined how far deregulation had spread across Europe with 83 Freeports already in the European Union. It’s not only coastal ports that are the targets, but also flight hubs such as East Midlands Airport, which is now second to Stanstead in terms of air freight.

Reeling from a decade of government funding cuts, cash-strapped local councils, including Labour councils, are supporting these measures, attracted by the increase in revenue from business rates, despite the threat to workers. Evidence already shows that Freeports don’t create jobs but promote job transfers. The role of Labour councils makes this a political issue that must be addressed by the unions.

The Socialist Party gives its full support to the development of a coordinated trade union response to Freeports. The meeting proposed a further national meeting in the autumn and a national day of action to raise awareness and mobilise opposition. This should include making links with trade unions in the 83 Freeports across Europe who will face their own attacks in the period ahead.

The only way to ensure a real levelling up for all is through implementing socialist policies that should include the renationalisation of the ports and transport as part of an integrated plan of production and distribution to ensure full employment and improve current pay and working conditions.