Why I joined: I want my generation and others to have a better future 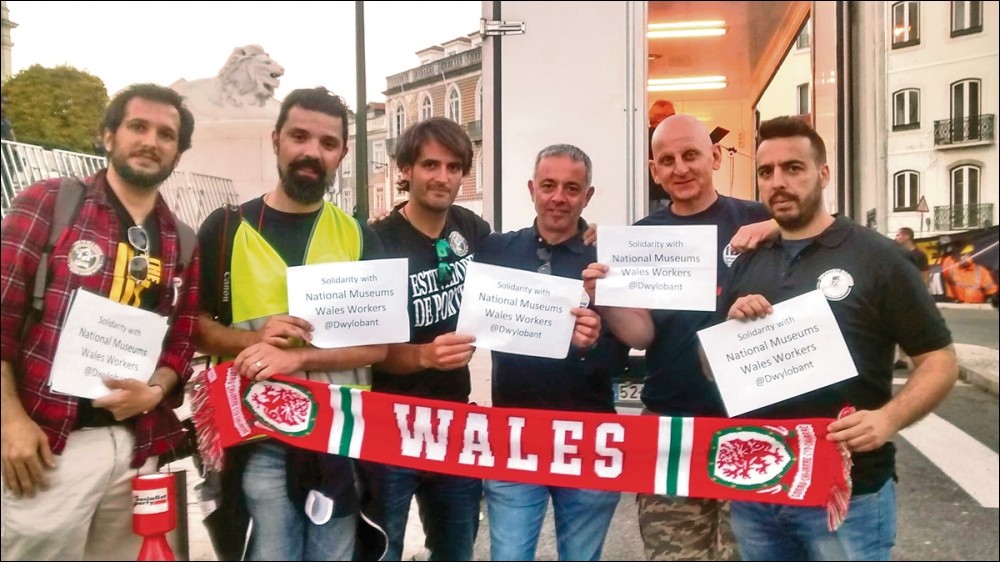 I joined the Socialist Party because I could no longer stand on the side-lines.

I am from Portugal and started university in 2008, the year of the big financial crisis. Me, my friends and our entire generation felt the effects and implications of the capitalist system we live in and the failed promises it made us.

We started to see tuition prices rising, friends dropping out of university, colleagues graduating and spending years looking for a job, whole families losing their salaries and being deprived of a living. It only got worse in 2011, when Portugal got a so-called ‘bailout’ from the Troika (European Union, International Monetary Fund and European Central Bank) with even more brutal austerity measures that drove hundreds of thousands to poverty.

The only chance I saw of getting a better education and decent job prospects was to migrate, so I decided to come to Britain to do a masters degree and find work. Shortly after I arrived in Portsmouth, I met Socialist Party members at the fresher’s fair and joined, taking a much more active role since moving to Cardiff.

I became a member of the Socialist Party because I want my generation and others to have a better future. That is only achieved by being active and organised, with a clear programme based on the international experience of the working class.

For me, the Socialist Party puts forward the clearest analysis and methods to achieve a fair and equal society, that provides for the needs and aspirations of the many and not the whims of the few. Not just in words, but in deeds, with members constantly amazing me with all the hard work and tirelessness they show in the daily struggle.

The Socialist Party is internationalist, affiliated to the Committee for a Workers International (CWI), present and active in more than 40 countries. For me, as socialist but also as a migrant, that is especially important.

I want to be part of the struggle for a better world and the Socialist Party is the organisation with the best programme to stand against austerity and to build a socialist future, with a close sense of comraderie and friendship. But don’t take it from me, come to a meeting or say hello at a stall and find out what we stand for!